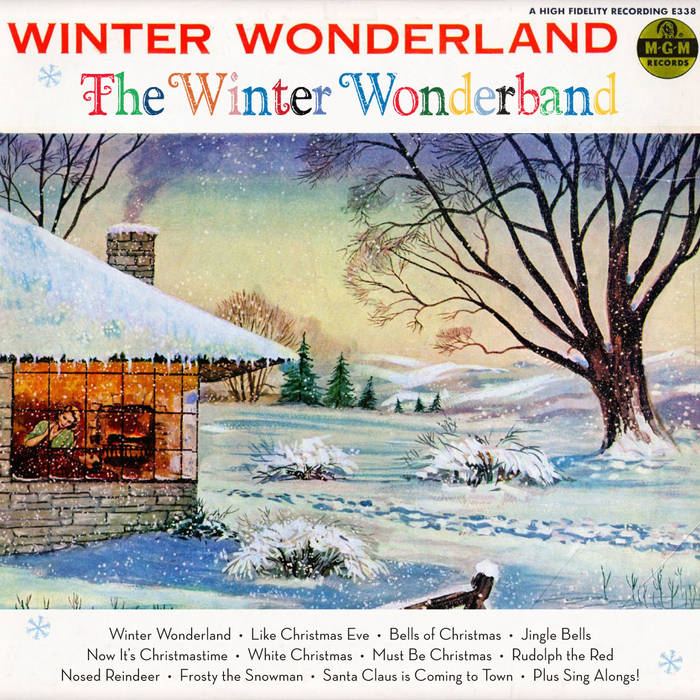 One of two new tracks for 2011. This version rocks! Lots of musical treats packed into just over 2 minutes. We dare you to find a better rendition of Winter Wonderland!