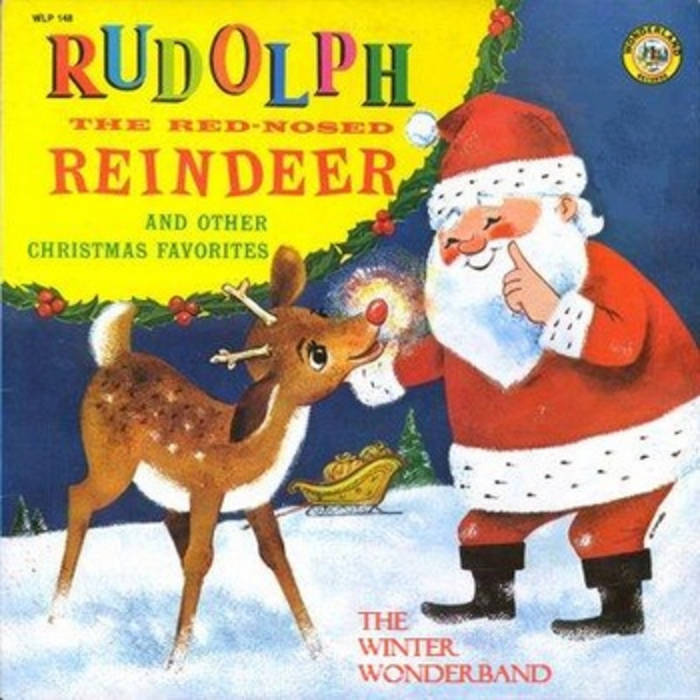 Rudolph was our offering in 2007 and was our biggest production yet. Rich Wiederman and his clan make their first appearance in the Wonderband, as does little Erica Crugnale at only 4 months old! The kids were really starting to sound good by this time. Each year was better than the one before.