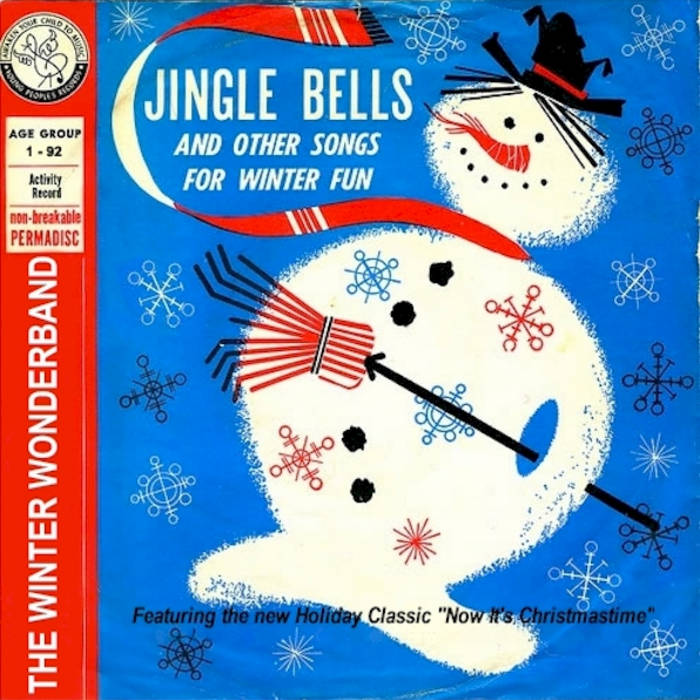 This was one of two songs we did for Christmas 2009, and was our second original song following up on 2008's "It Must Be Christmas". It's more of a traditional carol. It was an honor to have Andrew Fortier share the lead vocals with me.