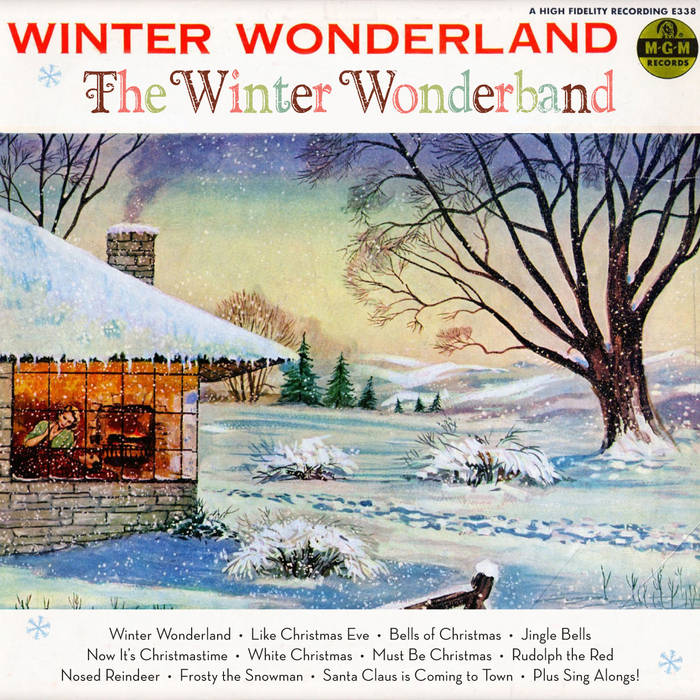 In addition to Winter Wonderland, we recorded this original Christmas song for 2011. Written by Eric Crugnale, it's the fourth original song recorded by the Wonderband. Live every day like it's Christmas Eve. Hope you enjoy.