from You Know It's Christmastime by The Winter Wonderband 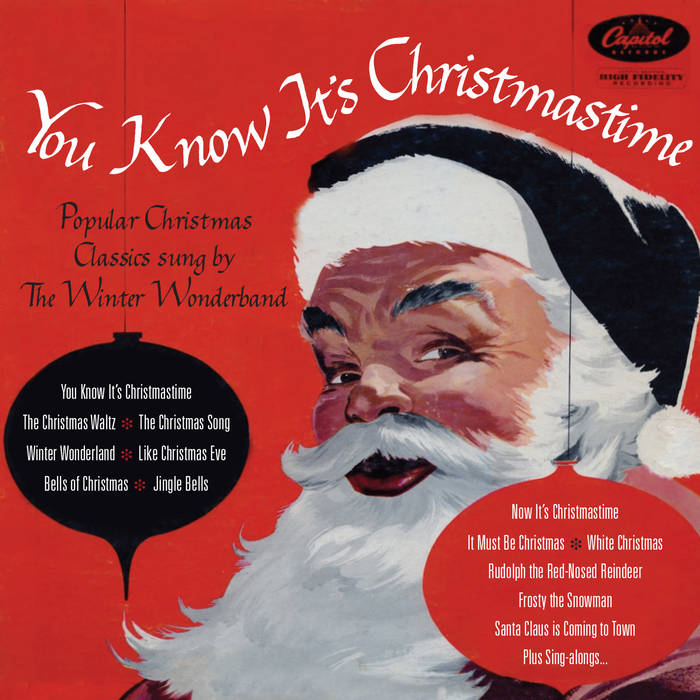