from The Christmas Waltz by The Winter Wonderband 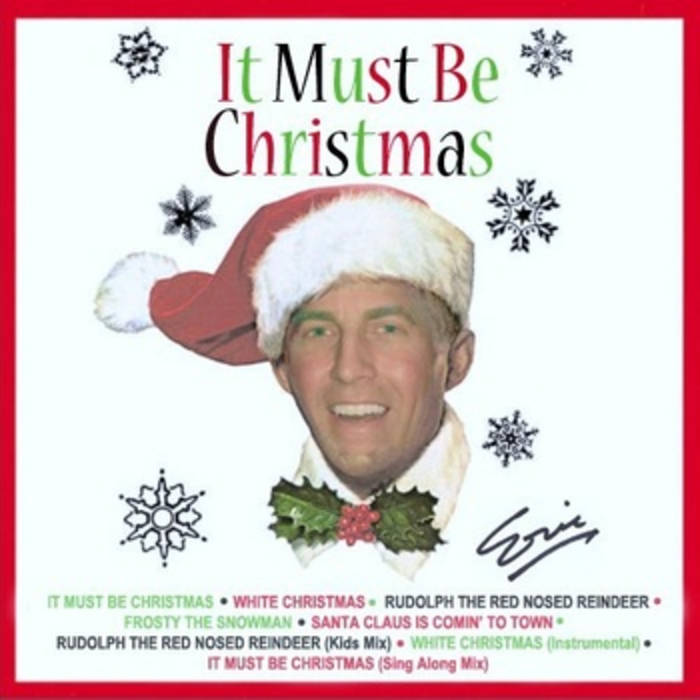