I Wish it Could be Christmas Everyday 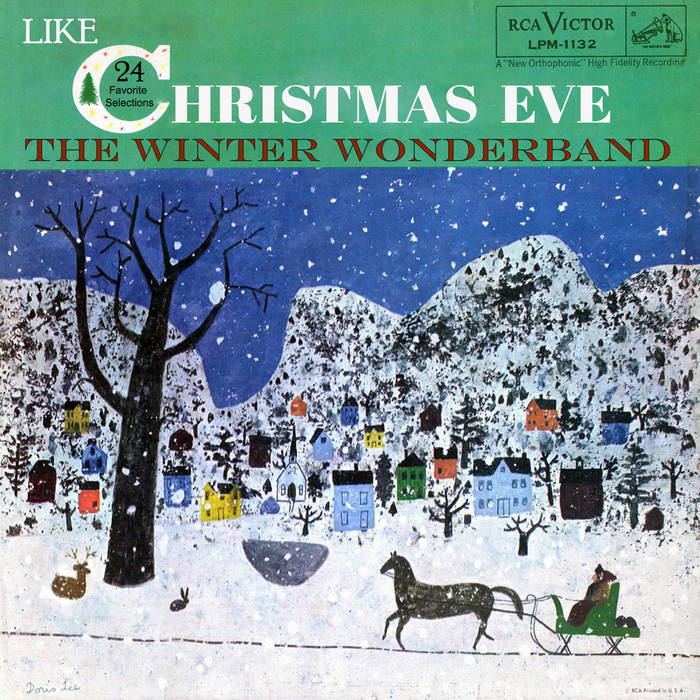 Originally recorded by Wizzard in the 1970's, "I Wish It Could Be Christmas Everyday" is a lesser known gem that we just could resist giving the Wonderband treatment. We hope you like it. While fairly true to the original, we scaled back the original's "Wall of Sound" while keeping it energetic and fun. We even add a few of our own twists and turns along the way. Enjoy!